Well Boys and Girls… by now I would have slipped, faulted, or something terrible. It’s now day 22 and I haven’t gone off the path once. Not even a tiny, teeny, little bit! That’s a first for me! I’m sticking to 1800 calories, 40/30/30 for my macros and working out at least 4 times a week and more if I can! My macros aren’t always exact but my food is not junky or bad.

Does it get old? The routine? Yes. But it’s a challenge and I signed up for this. Nobody said it was going to be super awesome all of the time. Most days I feel good. Some days I feel tired but not exhausted. I think it’s just depends on the stress for the day. Maybe my sleep wasn’t as good. Who knows. When day 81 gets here, who knows what I’ll do. Parts of me wants to chow down on all the foods. But parts of me know that’s going to hurt EVERYTHING! Maybe I’ll just have a treat. Geez, that day is still so far away! I’m more than a 1/4 of the way there but 80 days is still so FAR AWAY!

My weekdays are on lockdown. And now I’ve got my weekends figured out at least! I’m not struggling or unprepared. This is not normal! I typically just wing it and fail! So as I’ve been saying… PREPARATION is KEY! Without it, it’s really, really hard!

Speaking of weekends… This past Saturday, I entered a friendly, community competition at a facility near my house we like to call ATH. Athletic Training & Health. My kids started working out there and I show up every now and then. Don’t get me wrong I LOVE my CrossFit Boom workouts, but this a lil different and it mixes it up a little bit. 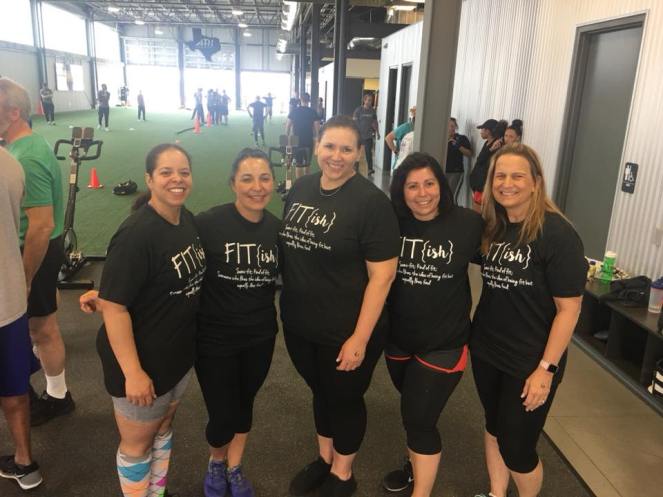 So there was a free competition testing your strength and power. I had several friends sign up and join me. It was fun to test ourselves and we even had a little tug-o-war event. Since I don’t go often and none of my team had ever been there, it was challenging to understand how to get the most power from the Keiser machines we were using. Overall, it was a good experience and we got a little work in.  After we tested on the machines, we had a little sled pull/push event and a cycle/sandbag carry event. We could only have 3 members on each event. I opted to do the cycle. It was tougher than I had imagined. Bike .3 miles AFAP, then carry two 30lb sandbags for 30 yards, then do 10 ground to overhead with one sandbag, then carry it back 30 yards. My legs were JELLO! It was crazy! I didn’t do so well, but part of it.

The last event was tug-o-war. We were one of two female teams. And we had to compete against a team of guys. And they were huge! They allowed us to add a fourth person to our side cause they knew we were weak-sauce. But to everyone’s surprise we didn’t just cave in. We had some fight in us and gave those boys a run for their money! We lost but we had fun 🙂 My team was awesome. They did great and I’m super pumped they came out!

I did get a little shout out for having the highest power for push press! What, what?!? That’s what I felt weakest at. Yay for that 🙂

Look at me getting out of my comfort zone. 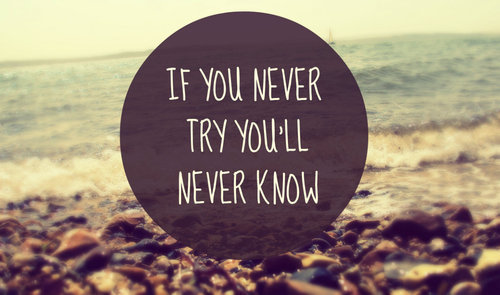 So here I am, staying strong.

Baseball season is upon us so I’m going to need that extra support from you all to stick with the workouts! I’m don’t like missing anything when it comes to my kiddos, so my fitness schedule will always take a back seat and I won’t always be able to make it to class

But I’m gonna do my best to still do work!

That’s it for now. I will weigh in on Thursday! I’m hoping the scale has a nice number. We’ll see! Until then, keep on keepin on! Do work! Don’t quit! Get moving! 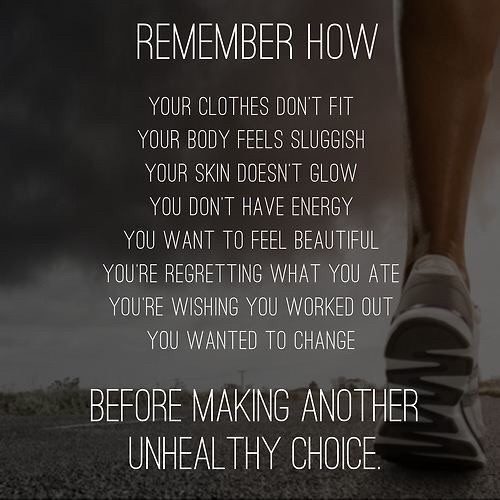 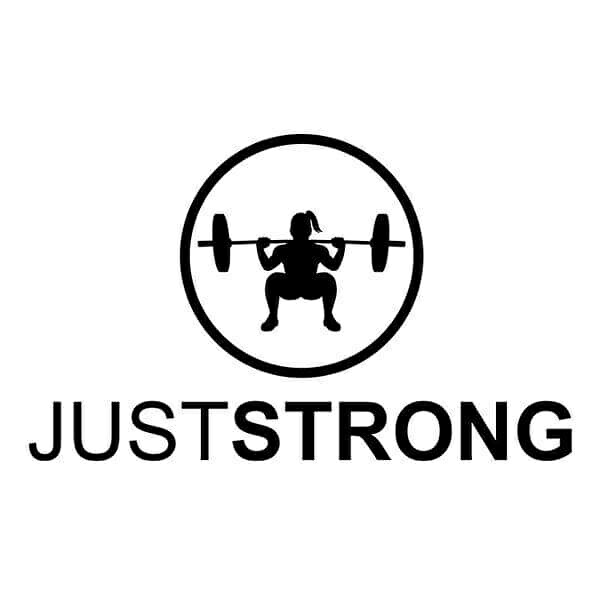